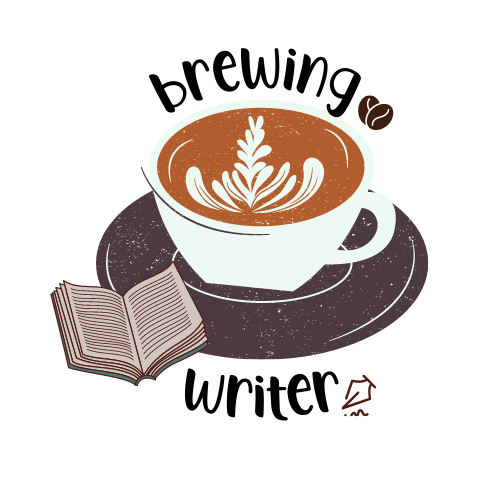 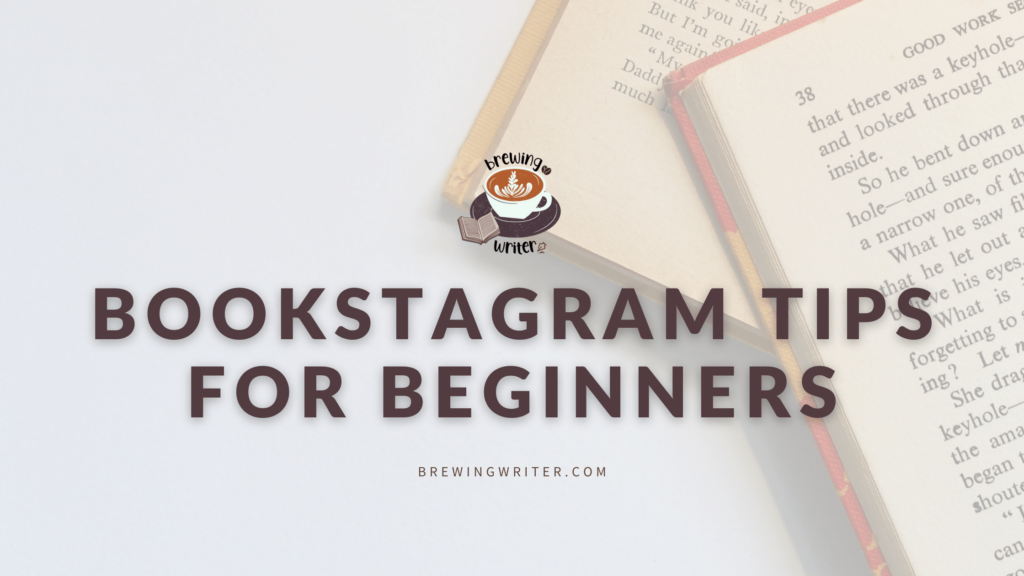 8 Must-Know Bookstagram Tips For Beginners (Read Before Starting A Bookstagram) I’ve been on bookstagram for over a year now and I do think I have some useful bookstagram tips for beginners. In this blog post, I not only give you tips but also the harsh truths about bookstagram.  If you’re reading this, I assume […]

How To Make Money On Pinterest Without A Blog (6 Easy Ways!) 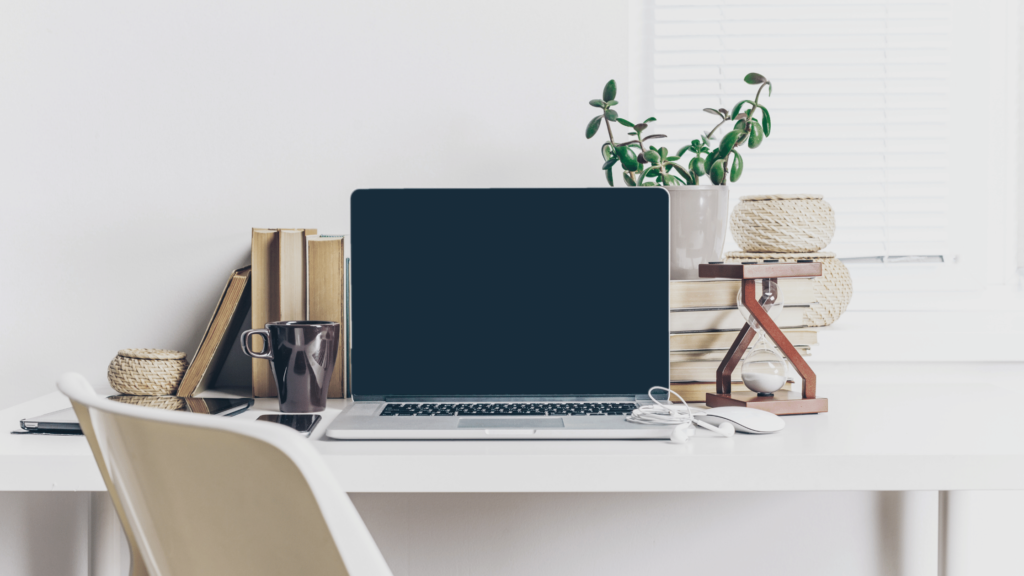 How To Become A Pinterest Manager In 8 Easy Steps! 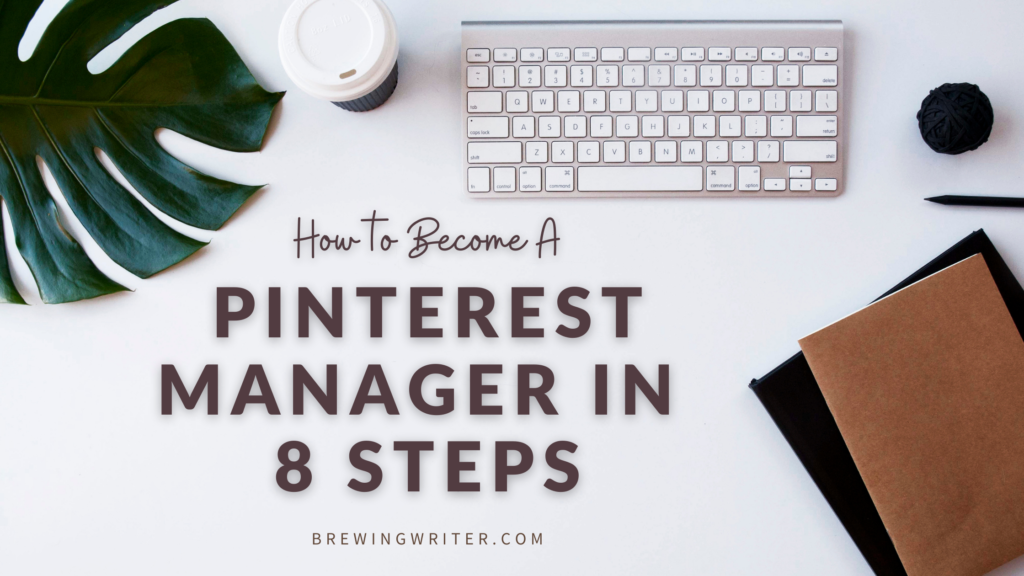 Pinterest VA Beginner Guide: Everything You Need To Know 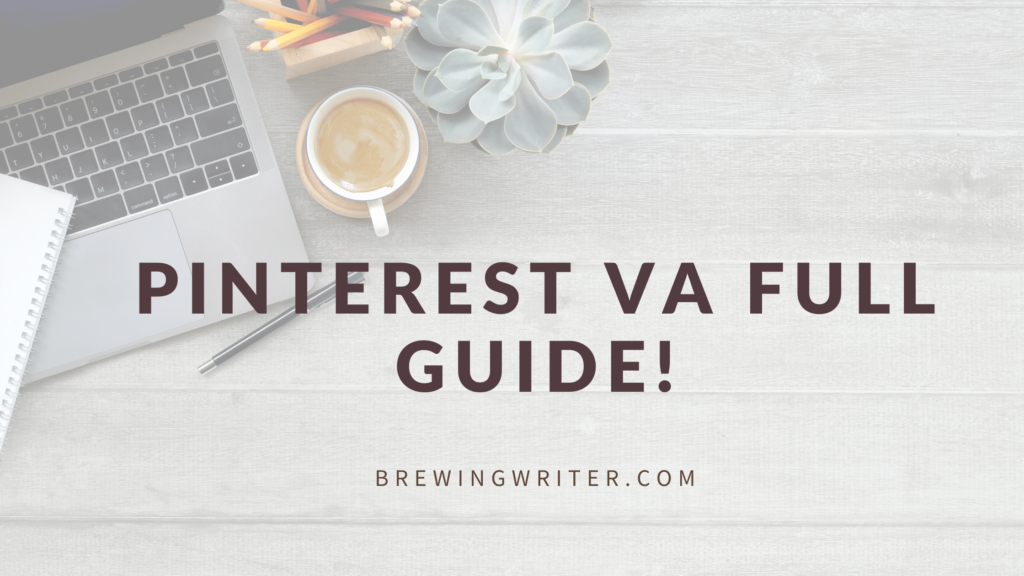 Pinterest VA Beginner Guide: Everything You Need To Know  Pinterest VA is a remote work role that is highly in demand. This demand is about to skyrocket as businesses realise that there is a growth of 250 million users on Pinterest, every month.  Which means their consumers are actively scrolling on Pinterest! Although there is […] 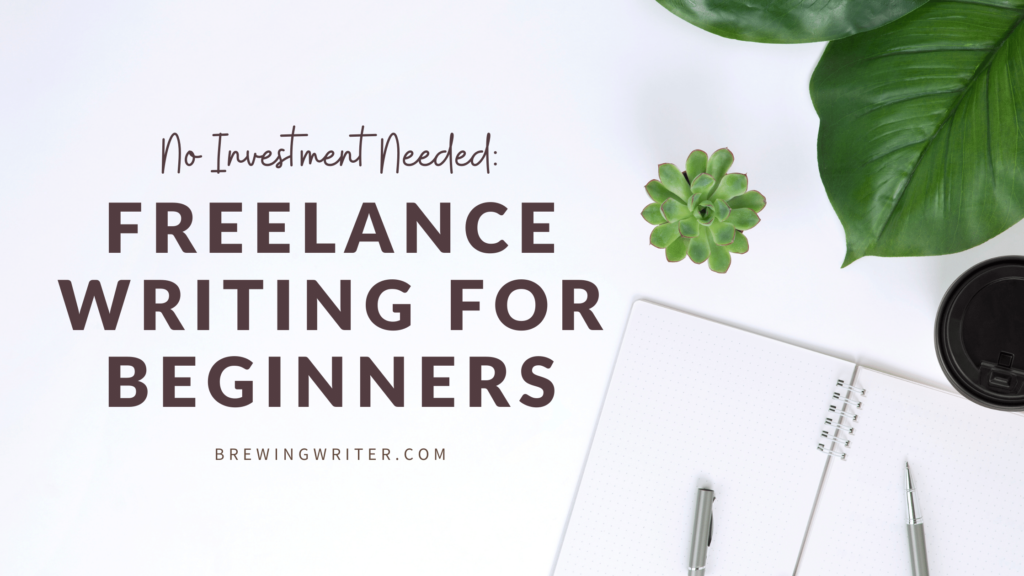 Freelance Writing For Beginners: No Investment Needed! Want to start freelance writing? Freelance writing for beginners does not need to cost you a bomb.  You do not necessarily need to invest in the most expensive writing course out there or a new Macbook Air.  With the new working norm we live in, there are tons […] 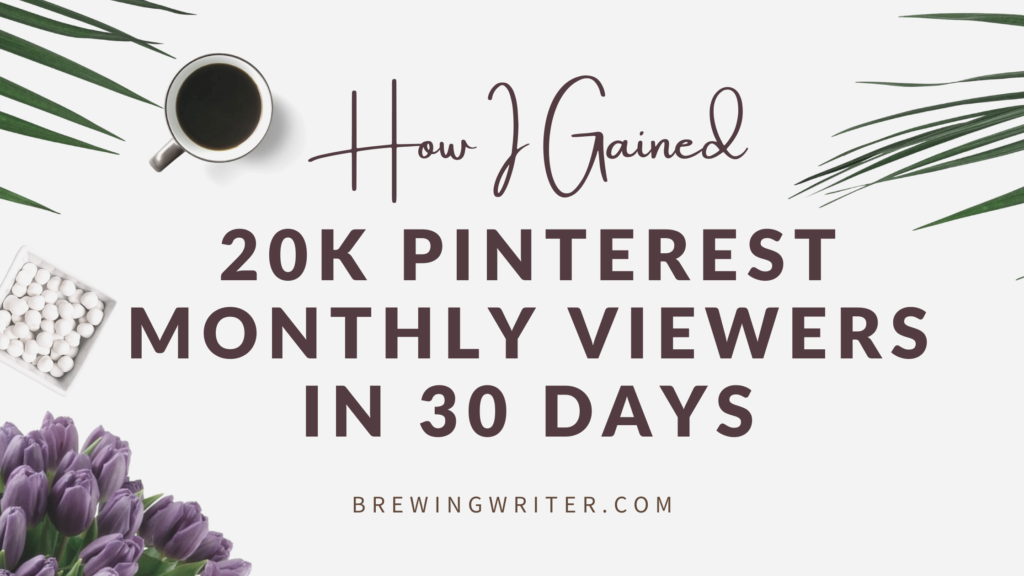 21 Best Enemies To Lovers Books (A List For All Readers) 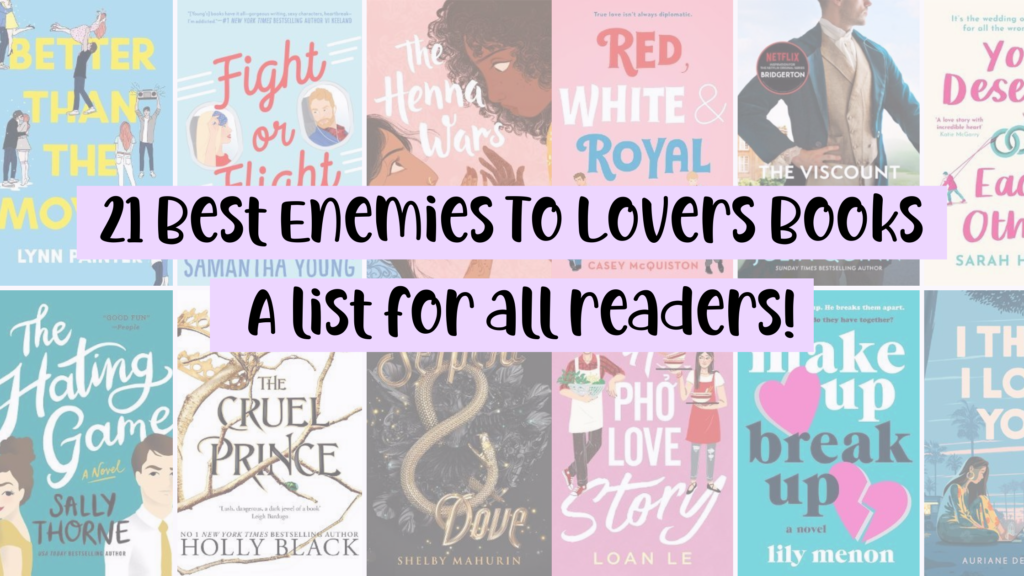 21 Best Enemies To Lovers Books (A List For All Readers) Enemies to lovers books are one of the most popular fiction romance tropes among both writers and readers. Do you hate or love these haters to lovers trope? Did that word play confuse you?  Well let me tell you that the confusion stops here […]

Review: The Beginning After The End Manga Review: The Queen Of Nothing by Holly Black 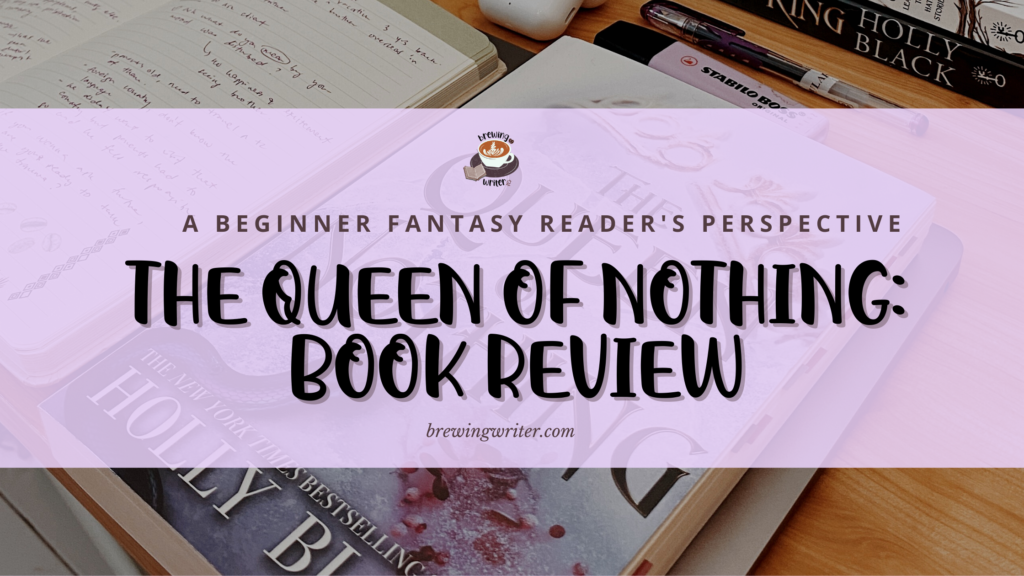 Review: The Queen Of Nothing by Holly Black The queen of nothing audiobook I had to write The Queen of Nothing review a day after completing the book (and the series) to collect my thoughts.  The Folk of The Air Series is the first young adult fantasy series that I have read.  So this review […] 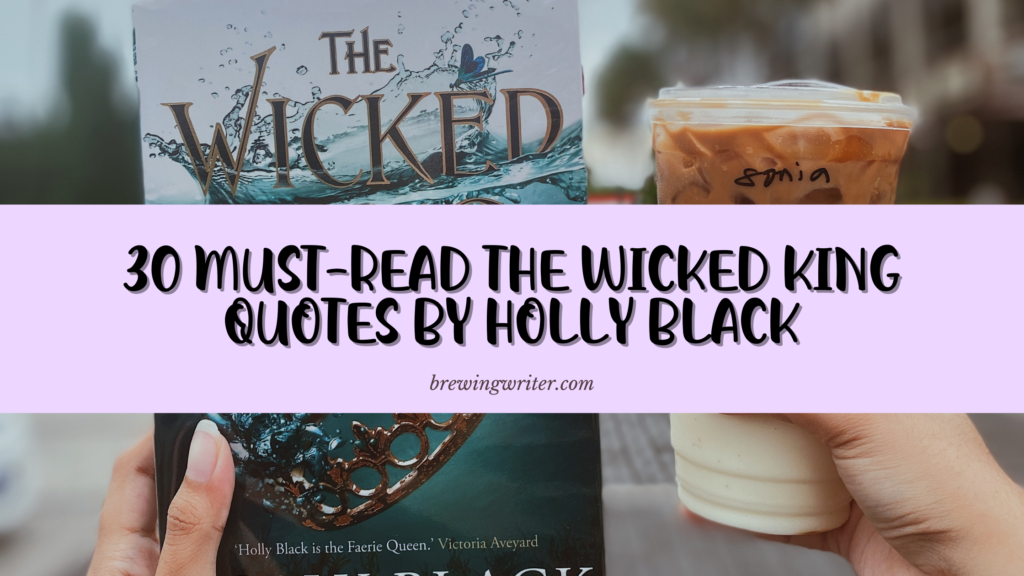