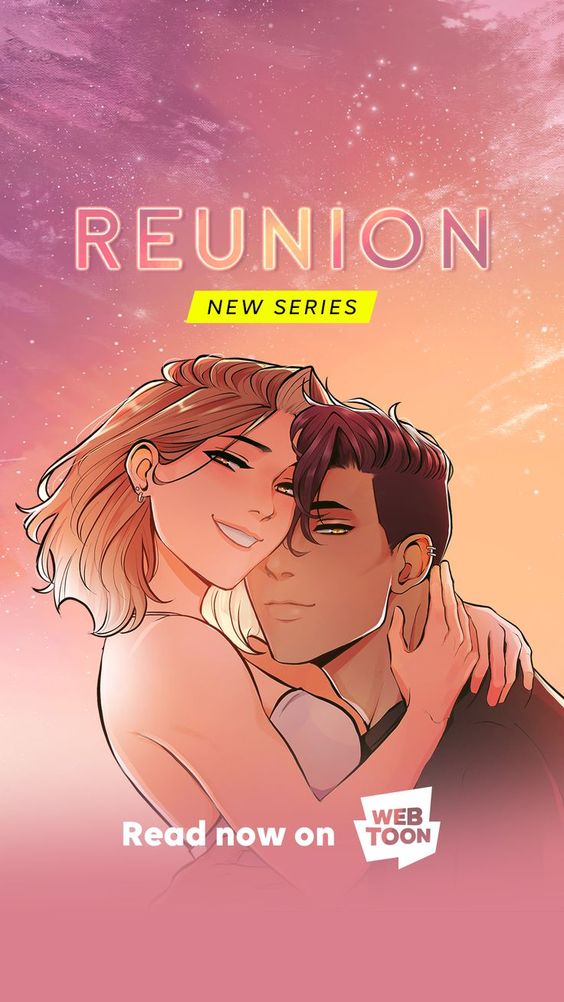 Recently, there’s a ton of new webtoons being released on the Webtoons app!

Hey don’t get me wrong, I love webtoons and having more new ones to read excites me.

However, just like many readers – my time is limited and I cannot read them all.

I curated a list of 7 new webtoons that are worth the hype so you don’t have to go through the trouble finding them.

Disclaimer: I do not own any of the images/art displayed in this blog post. I have linked them all to Webtoon’s official site and Pinterest account.

7 New Webtoons That Are Trending in 2022

Synopsis: Cassia works a Dead-End job, lives in a cramped apartment, and can’t remember her own last name. Good thing she has a sexy vampire boyfriend who lives in her dreams- if only he were real, then maybe life wouldn’t suck so bad.

My Review: Blood Reverie is fairly new. It only has 5 episodes (up-to-date) but I love it so far.

To begin with, it is a fantasy webtoon romance written and illustrated by the same creator of My Dear Cold Blooded King.

So if you’re a fan of that popular romance webtoon (which also happens to be a historical fiction romance), you will be so excited to dive into this one!

The art style is exactly the same as My Dear Cold Blooded King.

There are other Webtoon references like Lore Olympus, Subzero, Midnight Poppyland and more hidden in the comic panels.

Also, this webtoon starts off pretty sensual which definitely excites many readers.

2. Maybe Meant To Be

Synopsis: Jia Han, a 32-year-old freelancer with no work, is tired of her parents nagging her to get married and finally move out. When she runs into her childhood friend, Mincheol Jin, who is also feeling the same pressure from his parents, she blurts out that they should just get married to solve both of their problems. Little did she know he’d accept her suggestion, and she suddenly finds herself thrust into marriage. A story of an unexpected romance that’ll have you scrolling for more!

My Review: With only 4 episodes in, this webtoon has already captured the hearts of many. The art style is super cute and is hard to dislike.

The characters are also relatable as their problems are very real.

It seems the older sister (the main character) is not following the standards her parents have set for her (stable job, marriage) while the younger sister has it all.

With all the pressure, Jia Han decides to solve her problems by getting married ro someone who also feels the same pressure from their parents.

Besides, who doesn’t love a fake marriage trope? I can’t wait to see how this love story escalates.

3. Long After The Ending

Synopsis: Elena Taylor, the former villainess of a romance story, has decided to walk away from the main story and open a Romance Counselling business. As an independent woman trying to find her footing in society with her fledgling venture, she is given the hardest request she’s ever encountered: help the sub-lead of the main plot, Hugh Godwin, debut in High-Society and get married, or get kicked out of the building she lives and works out of! Elena soon realizes that she’s in trouble when she meets Hugh, a burly, muscular bear of a knight who’s been burned by love. Will Elena be able to convince Hugh to find romance and keep her business running?

My Review: This webtoon romance manga is pretty unique compared to many of the romance webtoons.

This is because the female lead is not just strong and independent but also owns a business – you don’t really see many female leads owning their own business.

They’re mostly always struggling in their career or working for someone else. It is nice to have this type of female representation.

Also it is pretty bold for one to walk away from heart-break and then immediately start a business and thrive in it.

I think this is too good to be true and Elena is going to face some major challenges when Hugh Godwin makes an entrance.

Synopsis: The man of her dreams does exist… too bad she can’t fall asleep. When Eve is visited one night by a mysterious apparition, she finds that her chronic insomnia is miraculously cured. Meanwhile Dae, the dream eater, finds himself unexpectedly and unwillingly drawn to Eve. This can either be a dream come true or their worst nightmare.

The art style is similar to Siren’s Lament. Anyone who misses that webtoon and wished it never ended should definitely check out this new webtoon.

Plus, in this webtoon, the characters have deeper skin tones. I think this is important to mention because most of her characters in Siren’s Lament were quite light skinned.

Since the webtoon was popular internationally, this type of diversity matters and I am so glad the author decided to do that!

This is also a fantasy romance webtoon – the male lead is a dream eater (quite a unique fantasy creature in the Webtoon world considering all the sirens, vampires and witches/wizards we’ve seen on the app).

Synopsis: After moving away for a decade, Rhea returns to the bustling city on her quest for independence. Things are looking bleak, until she bumps into a familiar face – one she didn’t think she would ever see again. Feelings rekindle as secrets begin to unfold, Rhea soon realizes her childhood friend may not be who she believes him to be, and thus her most cherished relationship is put to the test.

My Review: One thing that instantly made me read this webtoon – the art. It is so gorgeous.

Both the main female and male lead are so beautifully illustrated. I cannot stop reading it!

This is a childhood friends to lovers webtoon which is something we don’t have a lot of on the app. Especially because the romance blooms due to an accidental reunion.

Synopsis: Before starting college, Mari Jiwe’s relatives gift her an ancestral totem, once fabled to give its wearer the powers of the animal kingdom. Mari just chalks its ‘magical powers’ up to superstition. After arriving in New York City, though, she definitely notices something strange about her new home. Especially the animals. While Mari battles staying awake in class and feral subway rats, dark plans emerge from the corners of the vast metropolis. Girls who look just like her start going missing and Mari can’t shake the feeling that she’s next. As for the totem? Turns out that the ‘magical powers’ are actually a thing, and Mari is next up to wield them. Freshman year is gonna be a doozy.

My Review: The second DC comic to arrive on Webtoon right after the success of Batman: Wayne Family Adventures.

Webtoon definitely portrays a new generation of webcomics. Together with DC’s iconic characters and Webtoon’s modern take – this new webtoon has quickly become a fan favourite.

Also, the main character is POC and we love that representation here!

Synopsis: Ishi must find and save the prince from the ruthless pirates who ravaged the palace. To her surprise, the captain of pirates just so happens to be her former love interest.

My Review: This new webtoon is steamy because of its forbidden love trope.

Main lead looks like a combination of Taro from Midnight Poppy Land and Hayate from My Dear Cold Blooded King (my personal opinion).

The art style is pretty unique compared to most Webtoons that I’ve read.

There you have it! 7 new Webtoons for you to indulge in. I hope you find joy in reading them. 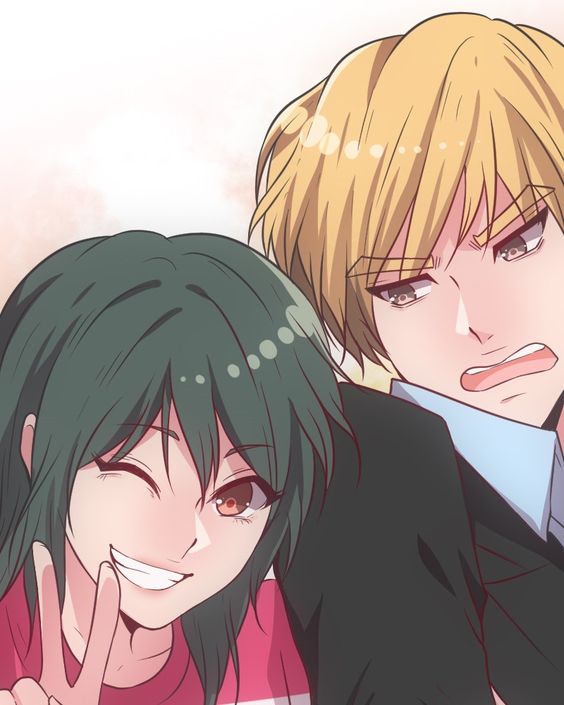 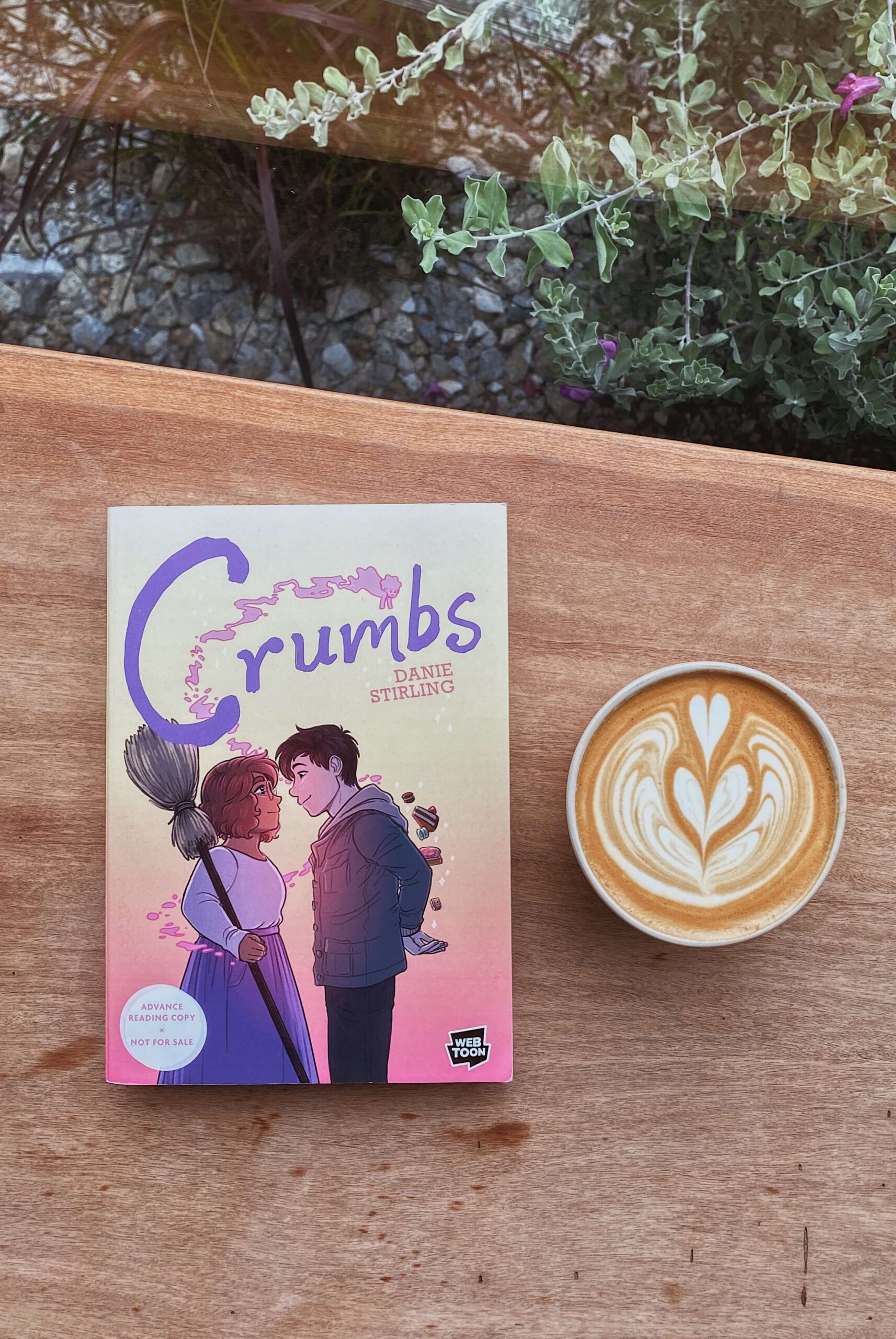 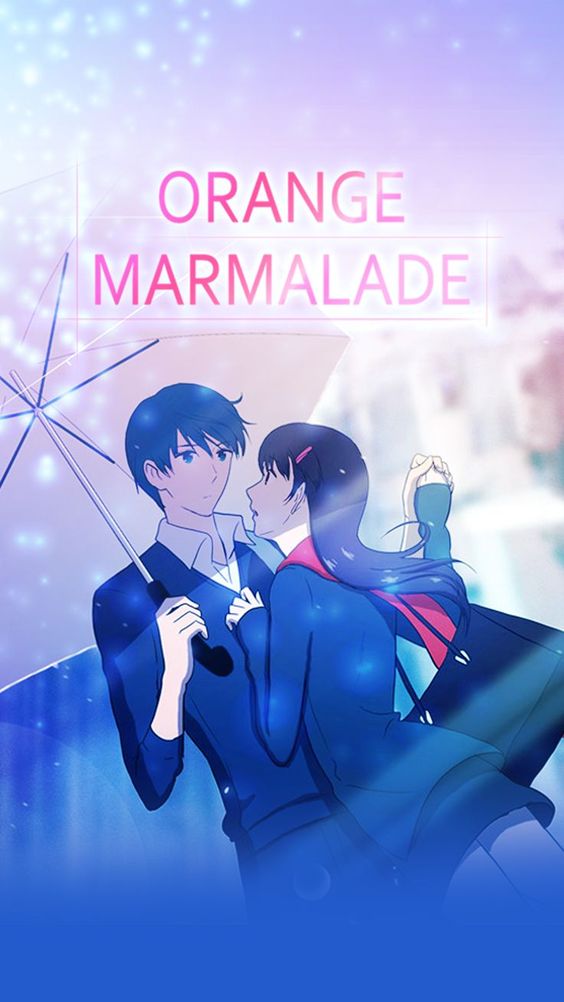 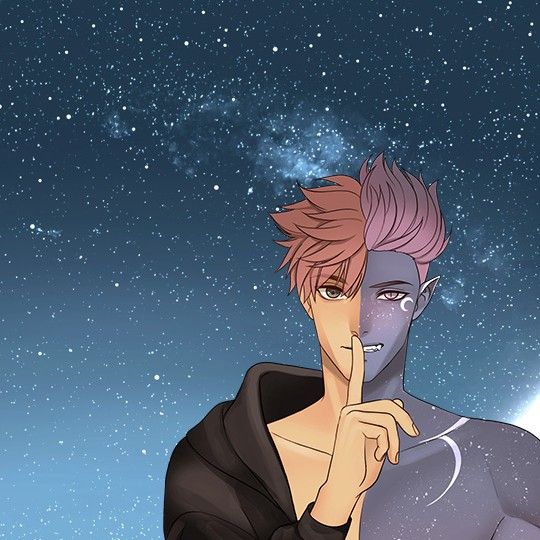 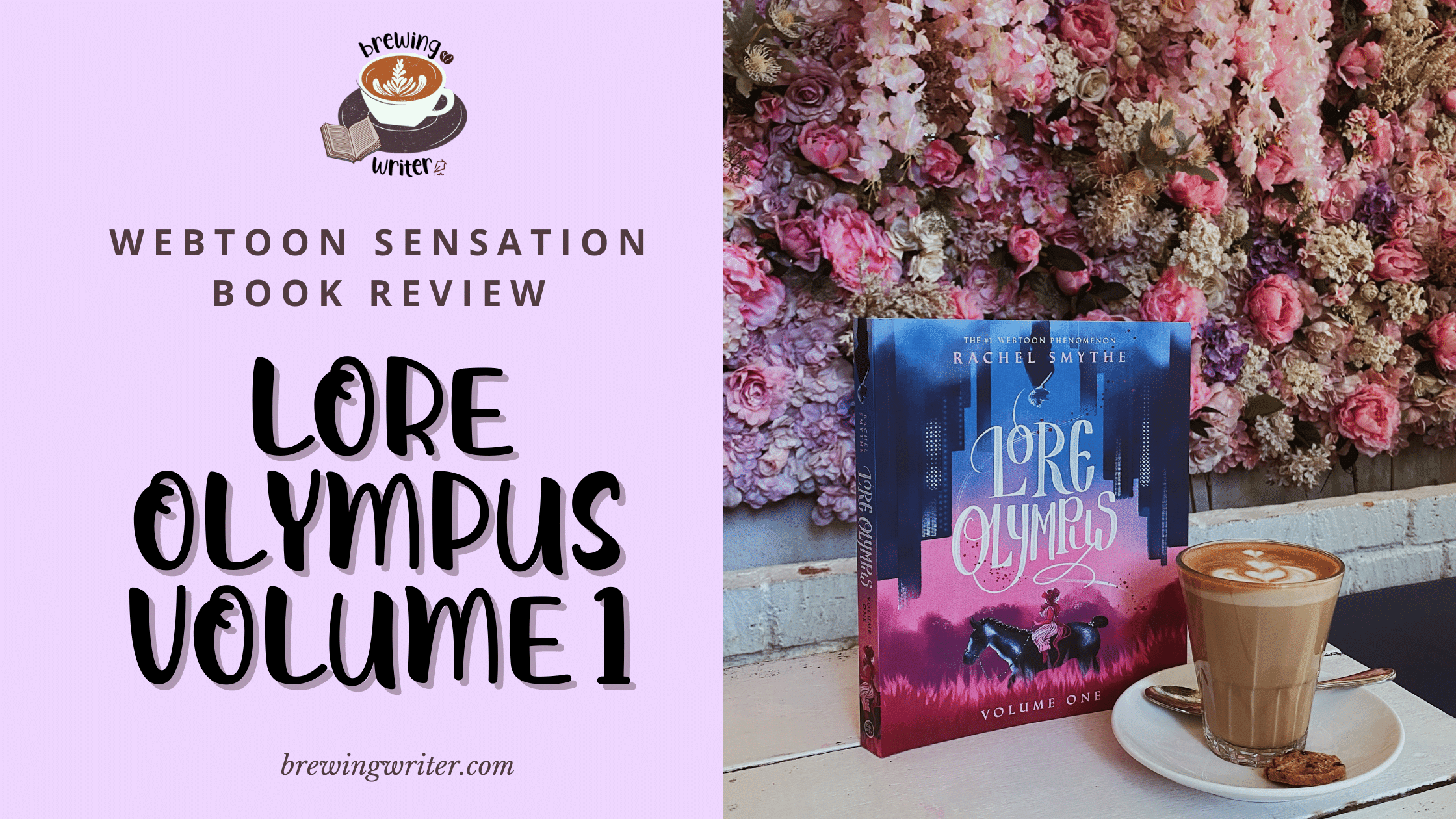