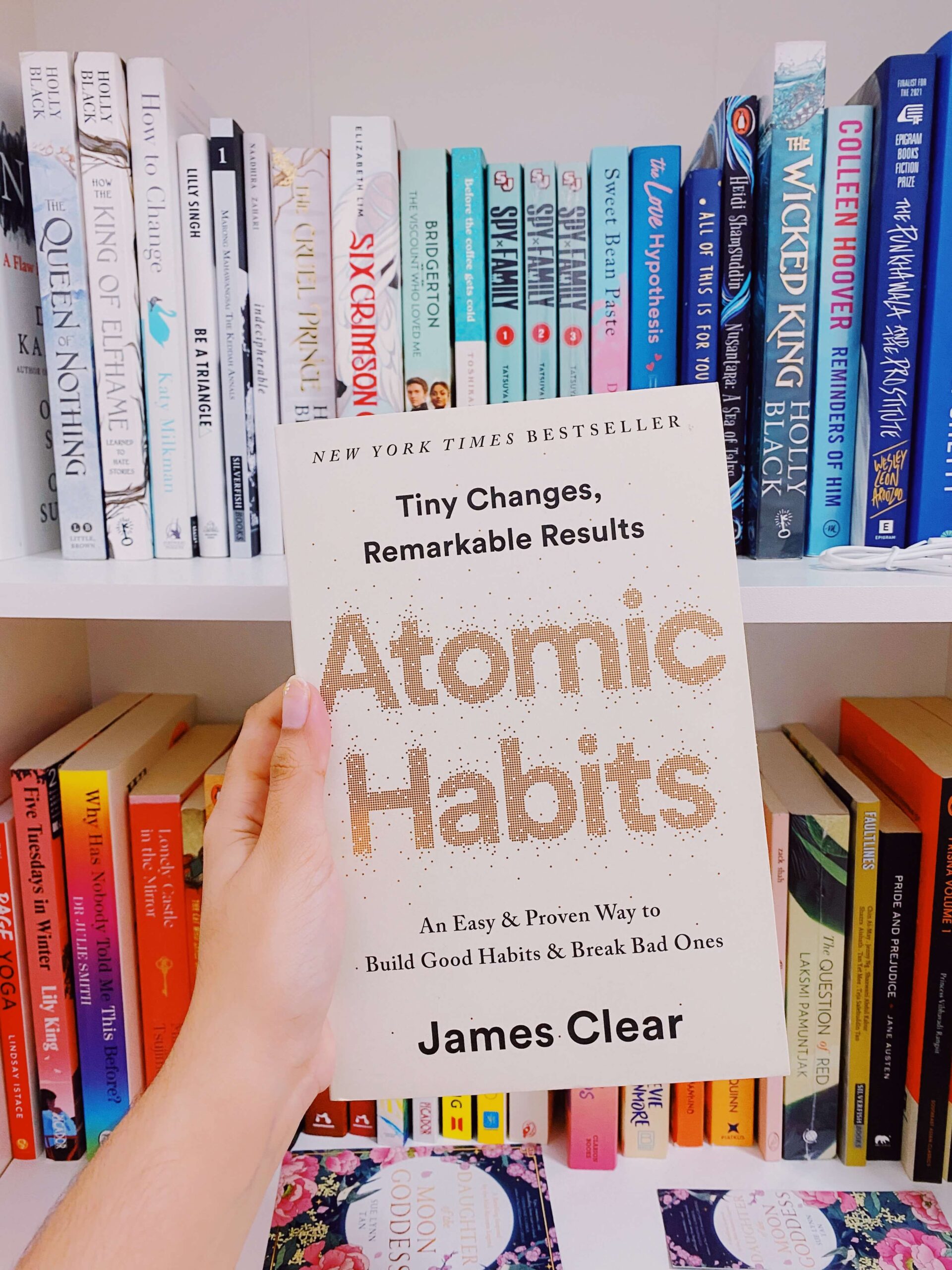 This blog post contains affiliate links, no extra cost to you, thank you for your support!

Atomic Habits is one of the most popular self-help book, often a recommended read by not only those in the field of science and psychology but also productivity gurus.

What Is Atomic Habits About

Atomic Habits by James Clear is a self-help book that discusses how the accumulation of tiny changes can lead to big, impactful results.

This book teaches how to build tiny habits instead of giving in to instant gratification.

The 4 laws of forming a new positive habit are – make it obvious, make it attractive, make it easy and make it satisfying.

Behind every system of actions, are a system of beliefs.

Every action you take is a vote on the type of person you wish to become.

Be the designer of your world and not merely the consumer of it.

3 Books Similar To Atomic Habits To Read Next

1. How To Change by Katy Milkman

Written based on a combination of principles of psychology, Milkman’s own research and findings. The book sheds insights into understanding our own internal obstacles – laziness, procrastination, forgetfulness, among others.

Milkman points out that failure is inevitable so it’s important to shift our focus to learning how to navigate around those situations instead.

They were – temptation bundling, commitment device and why fresh starts promote change.

2. The 7 Habits of Highly Effective People by Stephen R. Covey

7 Habits of Highly Effective People different from Atomic Habits is the approach – the former is more strategic and the latter is more tactical.

This is one of those books that readers would either hate or love. Some readers found that the 7 habits helped remind and rekindle what lies within them.

But some readers beg to differ and felt that it was repetitive and found it difficult to digest.

To sum up, this book still remains one of the classic self-help books like Atomic Habits, that readers would return to over and over again.

3. The Power of Habit by Charles Duhigg

Among one of the timeless books like Atomic Habits, The Power of Habit is split into three parts and it brings readers on an educational journey on how our brain works.

Readers were impressed by the eye-opening examples used by the author and found themselves reflecting deeply into the secret workings of their own habits.

Unlike other self-help books, readers gravitated to the idea that the teachings are practical and were also inspired to be better versions of themselves.

I hope these Atomic habits book club discussion questions, quotes and similar books helps you with your book club session! 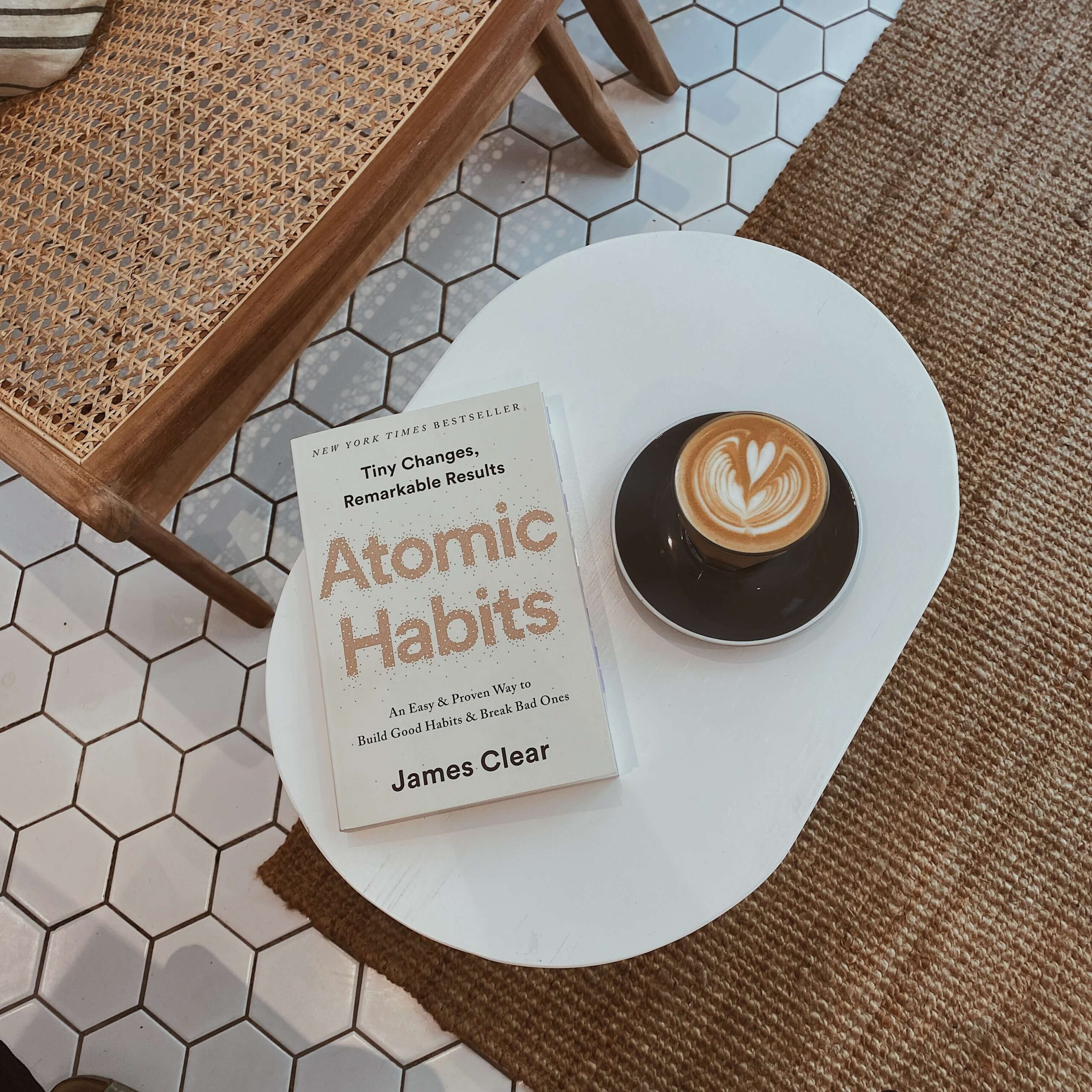 This blog post contains affiliate links, no extra cost to you, thank you for your support!30 Non-Fiction Book Club Questions For Your Next Read (+PDF Download) Non-fiction books make great book club reads because there’s just so much to discuss – theories, experiments, quotes, real-life events and more. In this non-fiction book club question guide,… 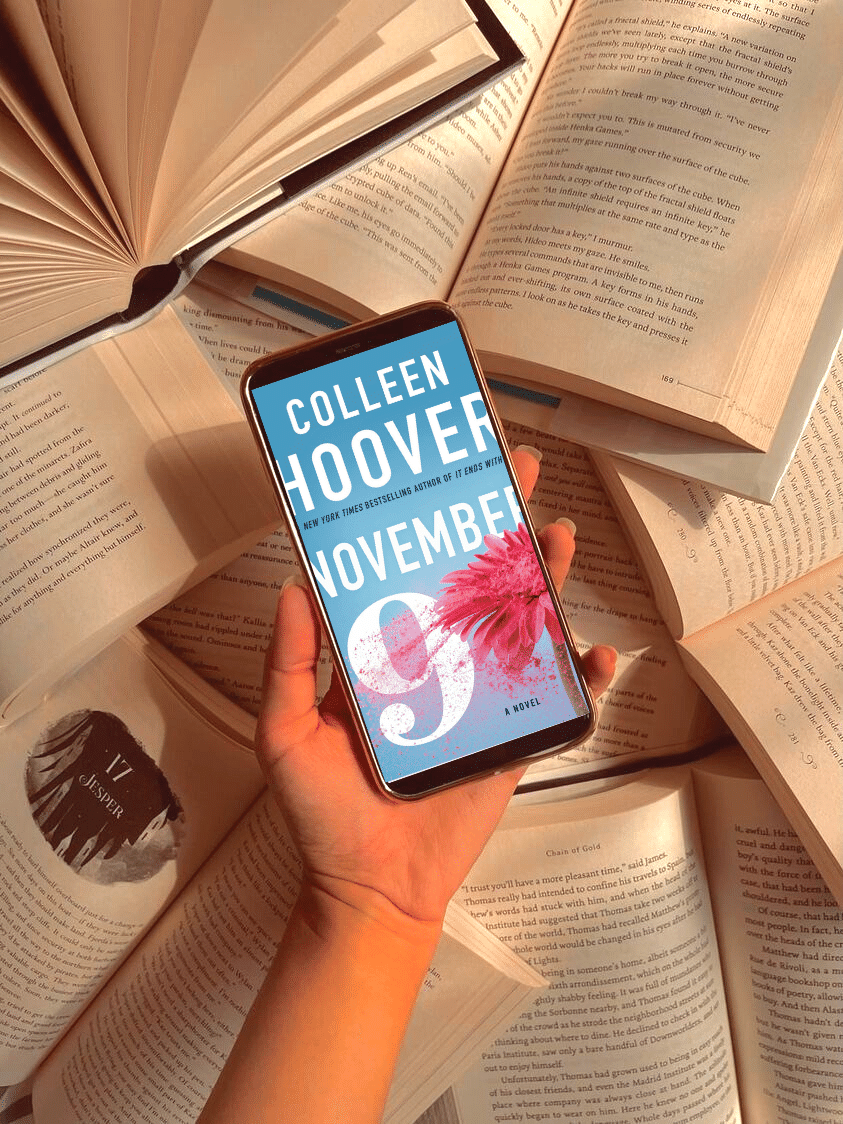 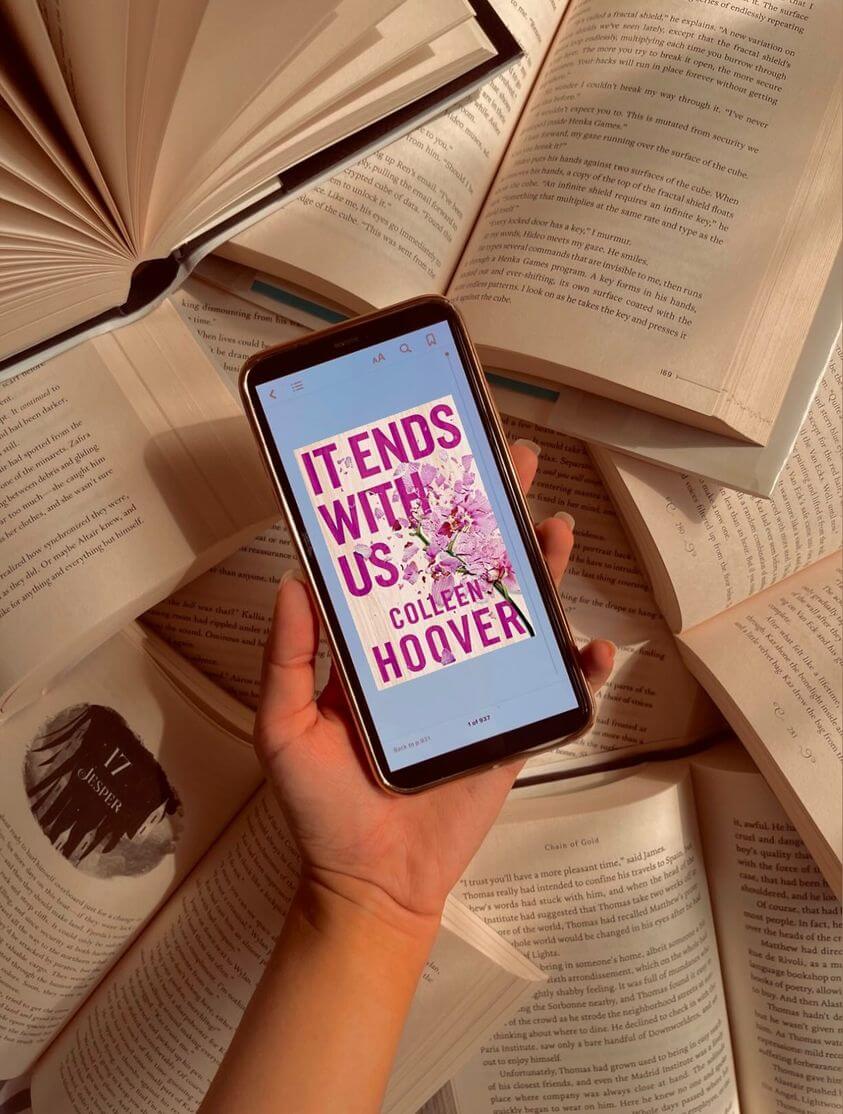 This blog post contains affiliate links, no extra cost to you, thank you for your support!20 It Ends With Us Book Club Questions The book that took booktok by storm, It Ends With Us by Colleen Hoover is arguably the most popular contemporary romance with millions of copies sold at bookstores internationally. Why Is It… 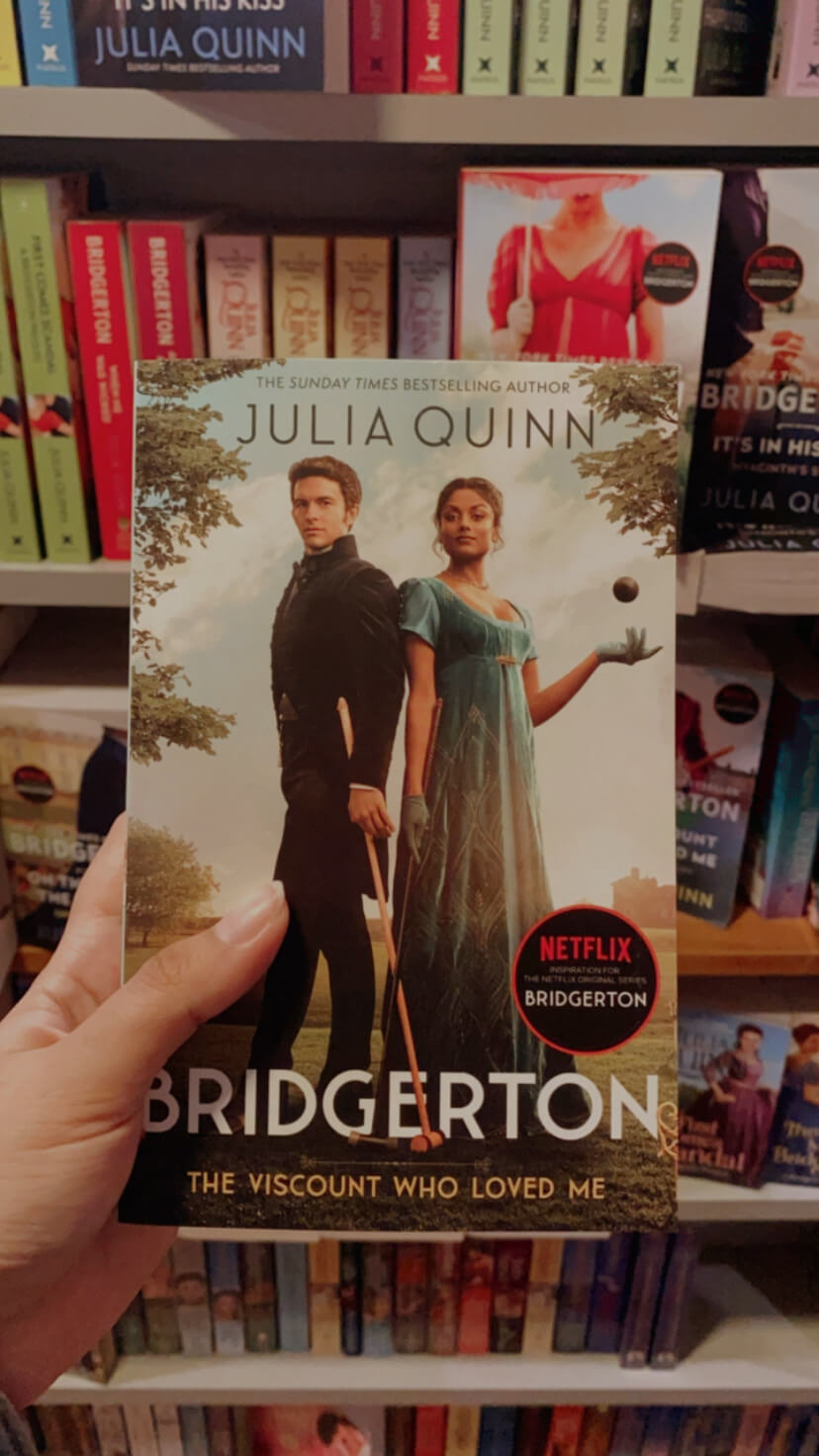 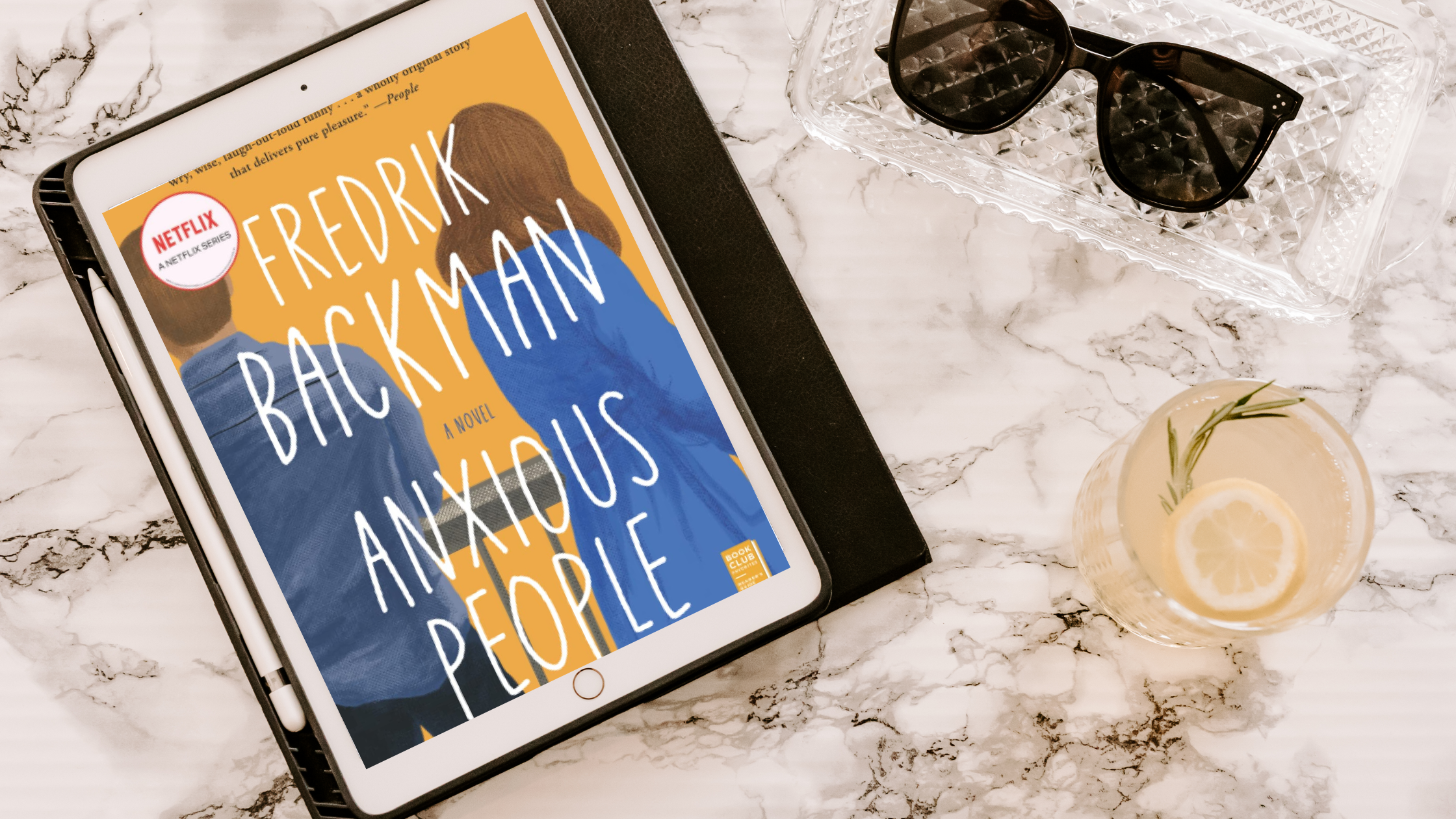 This blog post contains affiliate links, no extra cost to you, thank you for your support!In this guide, you’ll find Anxious People book club questions, a summary, favorite quotes and my top 3 recommended similar reads that will aid your book club discussion. Anxious People by Fredrik Backman discusses issues such as anxiety and mental health. Backman… 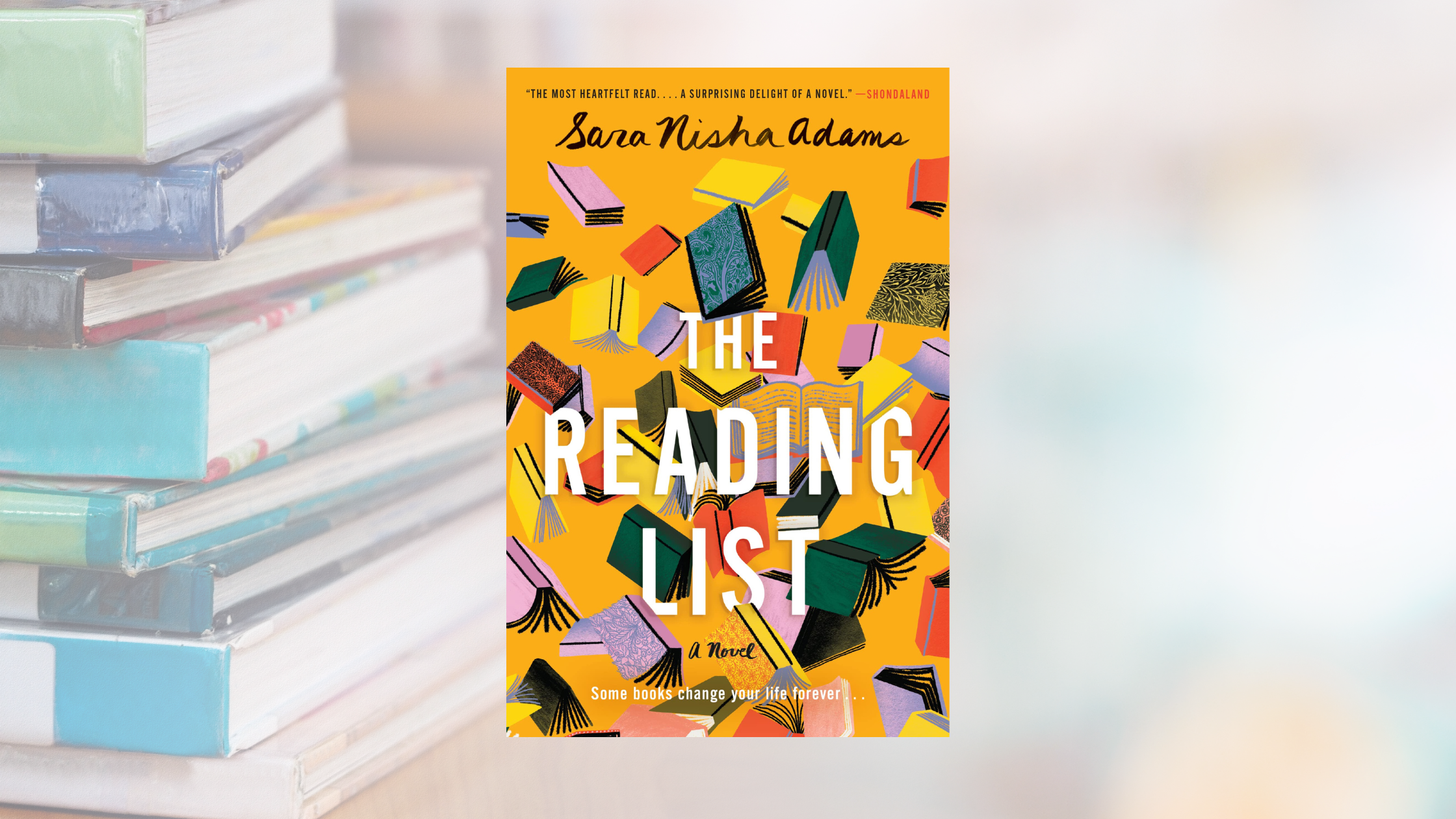 This blog post contains affiliate links, no extra cost to you, thank you for your support!The Reading List Book Club Questions & Discussion Guide In this reading guide for The Reading List, you’ll find book club questions, a summary, favorite quotes and my top 3 recommended similar reads that will aid your book club discussion….

I wanted to create a freebie for all my readers, so I created this 12-month reading planner!